【My article will appear in the Taiwan Butoh Yearbook.】

I am pleased to announce that I have been given a rare opportunity
to publish an article I wrote in the Butoh Yearbook, which will be published in Taiwan this year.
The theme of the article is "The Femininity of Butoh".

I was given the opportunity to participate in the ASIA BUTOH FORUM 2022 held in Taipei in April 2022, which led to this opportunity.
We thank you.

【The Femininity of Butoh】

One day, a critic who saw my butoh dance once said to me, "Your body resembles a woman in a painting by Lucas Cranach. German Renaissance painter Lucas Cranach was active in the early 16th century. He was a leading figure in the Reformation, and many of the female figures he painted have a more modest expression than in other European paintings. His girlish, rather than carnal, body resembles my own.

In fact, when I’m entering the zone of butoh, I don’t intend to represent or embody any particular person or entity. I simply descend into the inner recesses of my own body and surrender to the sensations that well up from there. I am here, I am present. I have received many comments and critiques from people who see me as an old woman, a boy, a bird, or a Lucas Cranach woman, but this is the result of each person reflecting the presence of life that lives within them through my dance.
A butoh body that can transform and become a variety of life forms. The abyss within the butoh body is like a woman who gives birth to all kinds of life, like motherhood.


◆On the general feminine image, in butoh and in everyday life

On the other hand, my own sense is not what is generally considered feminine or maternal. I have dared to avoid expressing femininity in my daily life and in my butoh performances. However, my butoh master, Masahide Omori, pointed out to me, "In order to mature and deepen your dance, you should practice femininity, which is not easy for you." I have also received training for this purpose.
In my daily life, as a yoga teacher, I teach my students to maintain a healthy and beautiful figure, so I try to wear makeup and act like a woman.

Another aspect of femininity is "acceptance" in the symbolic sense.
I was raised with a rebellious spirit against the mainstream and the rules. This character has made me a butoh dancer. This feeling was the core spirit that motivated my butoh, my practice, and my life building. However, in the course of my life, it has changed dramatically. Since I’ve married my husband, I could no longer go through life with just a like or rebellious spirit as I did when I was single. I have had to accept many other factors and environmental influences. Sometimes It is a difficult and painful time. In the midst of that suffering and constraint, how do I want to live, what is my destiny, what is freedom? I am now more strongly aware of these kind of feeling in this constraints than ever before.

Then one day, I found my gratitude for my parents and ancestors increased in my life and I had a sense of feeling the center of this universe, the invisible presence, God. I was given the sense that I was kept alive by grace, and that the fact that I was allowed to dance here now was also a prayer of my parents and ancestors. I was able to transcend my own personal intentions and accept this destiny and live with it.

One day in practice, when I was deeply feeling this sense of the universe and dancing as one, my master said to me immediately after seeing my dance, "You danced very good. You were dancing on the ground of your own being." He said to me, "You were dancing on the basis of your own existence." This acceptance is the world that I have finally reached the entrance to, and it is the state that I want to reach with my life and butoh. 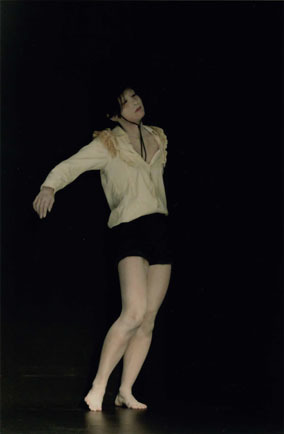 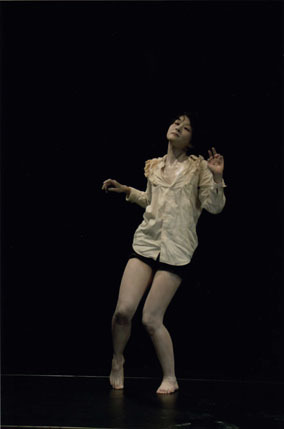 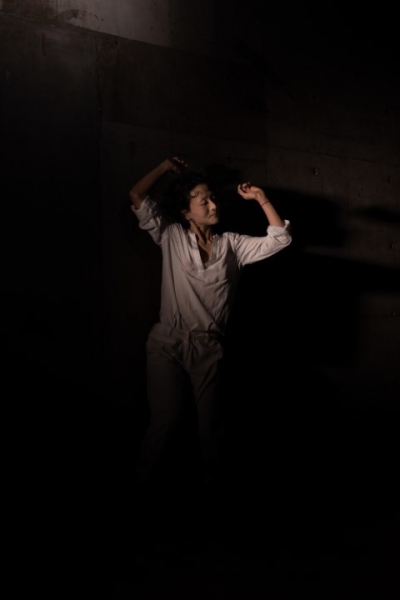 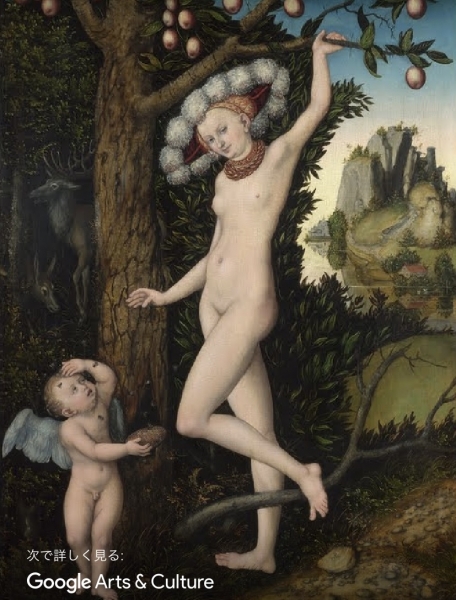 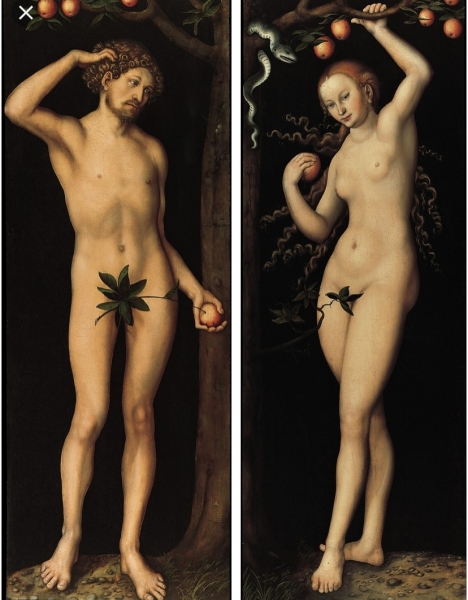 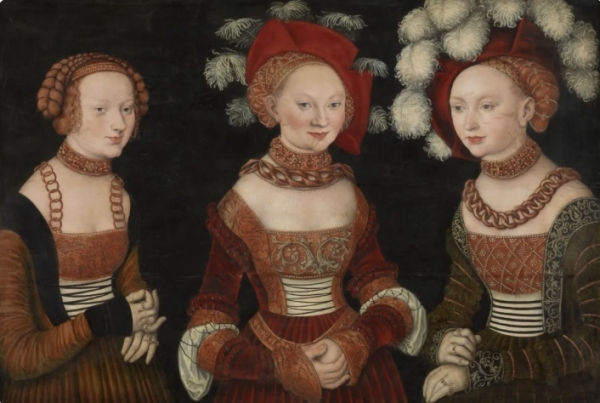 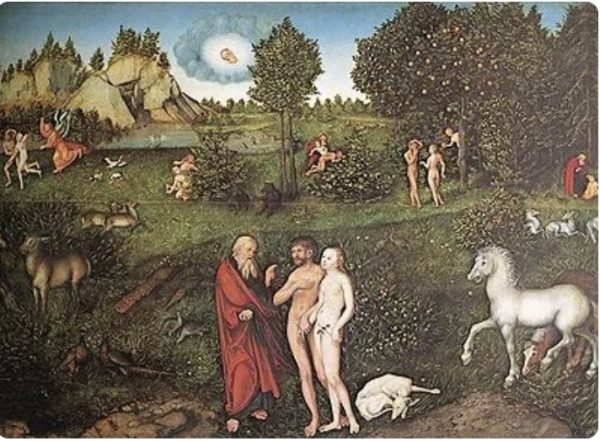 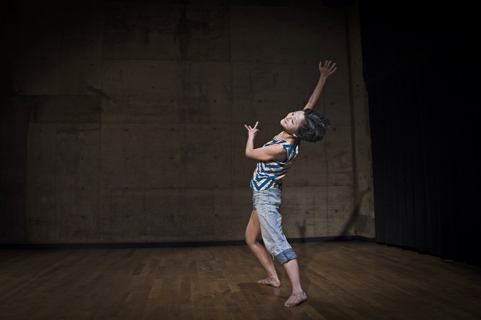